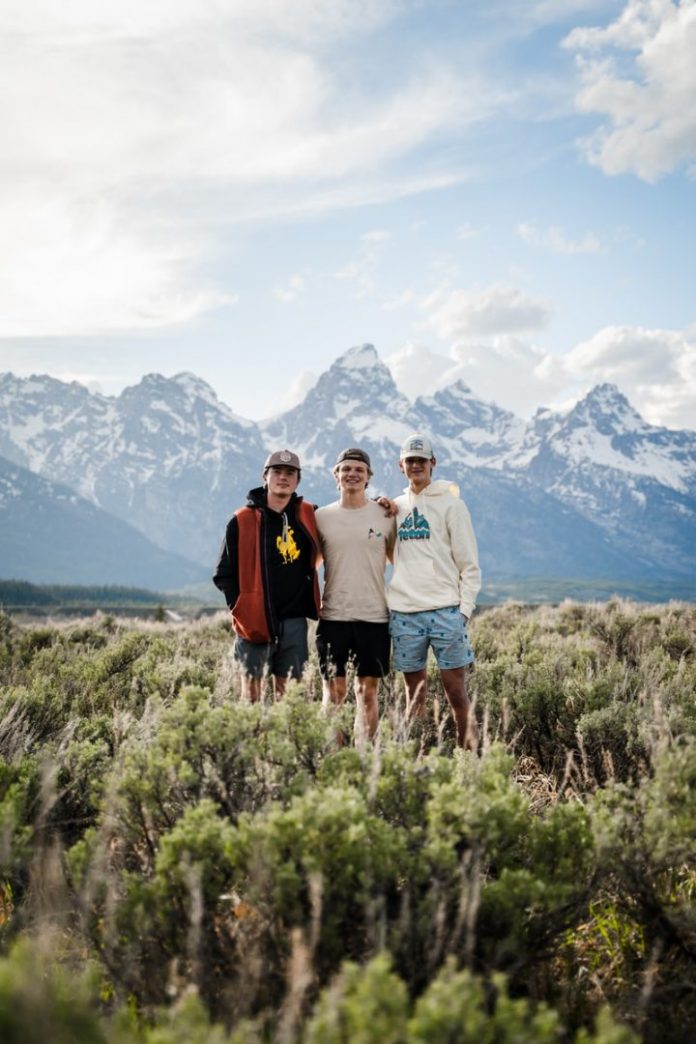 09:53    Animal-Noisy  2206280018 Occurred on Draw St. RP would like to remain anonymous, Animal has been barking and would like somebody
to come. . Disposition: Unable to Locate.