Do Mass Murderers Represent the Law-Abiding Gun Owners? Then Why are the Law Abiders Always Accused and Punished? THINK! 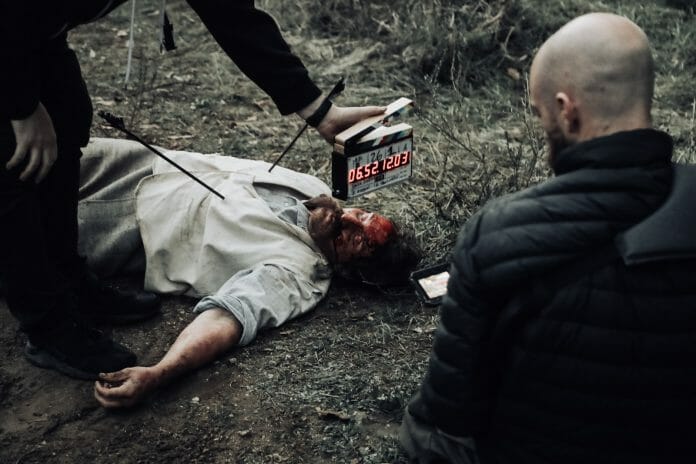 Do Mass Murderers Represent the Law-Abiding Gun Owners? Then Why are the Law Abiders
Always Accused and Punished? THINK!
“To ban guns because the criminals use them is to tell the law-abiding that their rights
and liberties depend not on their own conduct, but on the conduct of the guilty and
lawless.” -Lysander Spooner

Over and over again, after mass shootings that take place, Americans sit back and watch their said representatives congregate, in direct contrast to what it is that their forefathers established, to further attack their God-given Rights, namely the right to bear arms (Luke 11:21-22; 2nd Amendment of the bill of Rights).

https://rumble.com/embed/va5vpb/?pub=hw409
There is only one reason a politician would aim to disarm, and for no other: They want gun control
because they want the control (1 Samuel 13:22). Just look at history.
https://rumble.com/embed/v9z3ob/?pub=hw409
The truth of the matter lies in the face of the law. Not one piece of gun legislation, as they call it, is
legal. Again, we have rights, not privileges.
Let me ask the question, does the law breaker represent the law abiders? They no more represent them
than the corrupt politicians represent the law that they are to uphold (Psalm 94:20).
The truth of the matter is that to blame guns for mass murder is like blaming spoons for people being
overweight.
I ask when Cain killed Able, did the Lord blame the weapon used or did He lay the consequences to
Cain (Genesis 4:8-13)?
You do not accuse the innocent for which the guilty are responsible (Revelation 12:10).
https://rumble.com/embed/vaabq5/?pub=hw409
Also, take note that those who mean to accuse the innocent by disarming them do so with taxpayer-funded armed security detail (Matthew 23:3). Consider who it is that are calling for gun control
measures.
funded armed security detail (Matthew 23:3). Consider who it is that are calling for gun control
measures.
https://rumble.com/embed/va5zjj/?pub=hw409
For the politicians who want to go along to get along and undermine our God-given rights, it is time for
them to be held accountable for what it is that they are responsible for doing, and that is the death of the
innocent in their illegal gun-free zones.
https://rumble.com/embed/vadfx9/?pub=hw409