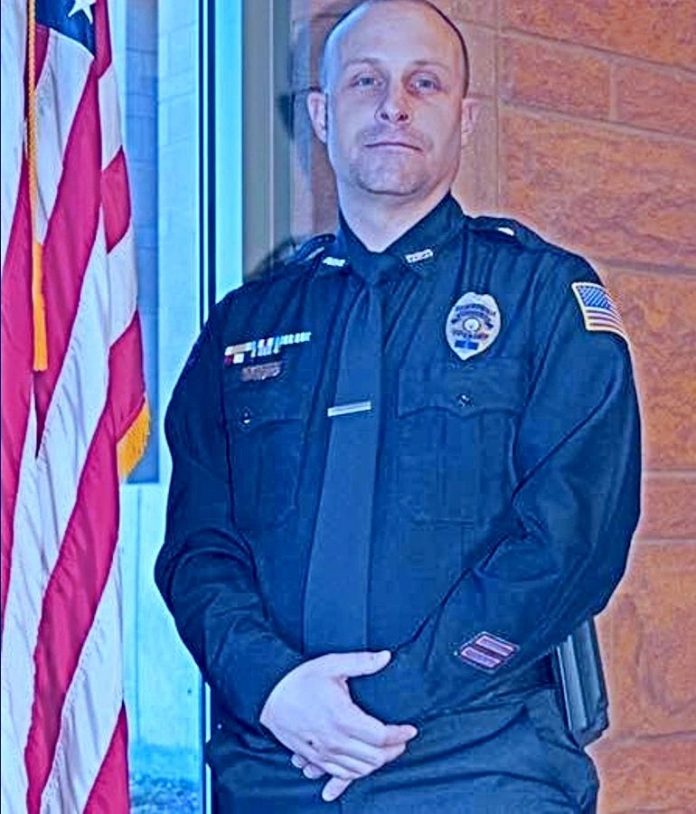 A seven-year Douglas Wyoming police officer, found dead on Sunday Evening according to the Douglas Police Department. Officer Michael Ableman’s cause of death not elaborated any further.

According to the Douglas Wyoming Police Department officials, and several with-in the Department, the WyomingNews.tv reporter was told that the Douglas Police Department had called the state Division of Criminal Investigation in to monitor the death investigation because this appears to be an unattended death which involves a Peace officer of the Wyoming. The monitoring of any investigation that involves a Peace Officer is a normal step in the state of Wyoming when any officer is discovered, deceased of an unattended death, ear mark.

Michael Ableman was only 42-years-old, considered young by Law Enforcement average age standards. According to his social media posts, Ableman was from the Pueblo Colorado area and was not a Wyoming born native. Officer Michael Ableman committed suicide Sunday December 26, 2021.