Female Cop Gets Promoted For Outstanding Service To Public 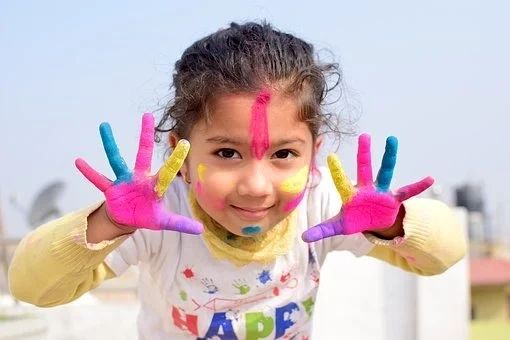 Officer Sandusky has played an integral role in the SRO Program in our community
and across the state. Her passion for youth in our community is a strength we
hope to empower her to foster with the rest of our team members and help
educate the officers and community members about the challenges our children
face in 2022 and in the coming years.

Prior to her assignment to the schools, Officer Sandusky was assigned to patrol
where she was a Field Training Officer and Bike Patrol Officer.
Sgt. Caisee Sandusky was promoted to sergeant this afternoon during a ceremony
held at the Minot Police Department.