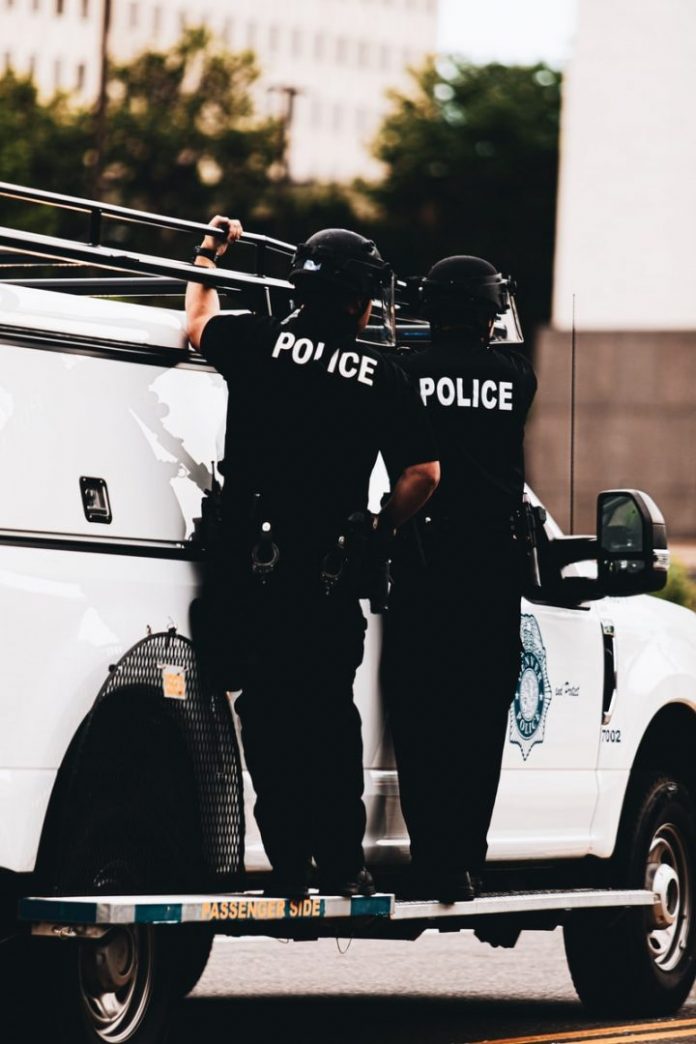 On June 27, Officers investigated an incident involving a male reportedly committing the offense of Indecent Exposure.  Detectives began following up on the case.   At 1110 hours on June 30, Detectives located and arrested a 44-year-old male for felony Indecent Exposure and misdemeanor Stalking.    The male was booked at the jail.

@1625 hours, an officer conducted a traffic stop on a vehicle on the 1600 block of Prospect Ave.  A female was subsequently arrested for a Probation Warrant.  The female was booked at the jail.

@1800 hours.  An officer responded to the 200 blocks of Placer Street reference a suicidal female.  The adult female was subsequently placed in protective custody and transported to the hospital.

@2123 hours.  Officers responded to the 900 block of N Cooke Street regarding a disturbance.  At the conclusion of the investigation, an adult female was arrested for warrants, unrelated to the call.  The female was booked at the jail.

The Helena Police Department responded to 94 calls for service.  A brief summary of some of the calls the Officers responded to are as follows:  19 animal-related calls, 8 crashes,  8 Disorderly/Disturbance calls, 10 suspicious incidents, 4 thefts, 7 trespasses, and conducted 4 welfare checks.