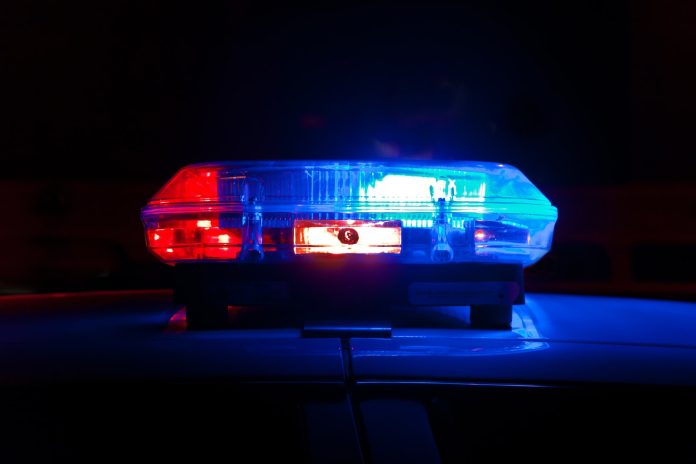 @0215 An Officer conducted a traffic stop at the intersection of W. Lawrence Street and N. Park Ave.   The subsequent investigation led to a male being arrested DUI (1st).

@1046 Officers responded to the 1800 block of Peosta Avenue for a juvenile who ran away from home.  In the early afternoon the juvenile was located and officers learned the juvenile had been at a friend’s house.  The juvenile returned home.

@1143 An officer took a report of theft from a travel trailer on the 1700 block of 11th Avenue.  There are currently no suspects.

@1516 Officers responded to the 400 block of Euclid Avenue in reference to a gas drive off.  The vehicle and driver were located a short time later.    Officers learned the vehicle the male was driving was reported stolen.  The male was subsequently arrested for (F) Theft, (M) Theft & probation violation. The male was booked at the jail.

@1617 An Officer took a report of tools being stolen from a residence on the 1400 block of Lyndale Avenue.  There are no suspects.

@1737 An officer responded to the 800 block of Colleen Street in reference to an individual with a warrant.  The male was arrested on the warrant and booked at the jail.

The Helena Police Department responded to 109 calls for service.  A brief summary of some of the calls the Officers responded to are as follows:  5 animal related calls,  10 Disorderly/Disturbance calls, 13 suspicious incidents, 4 thefts, 4 trespass and conducted 8 welfare checks.