Joe Biden A Total Failure At Everything He Touches 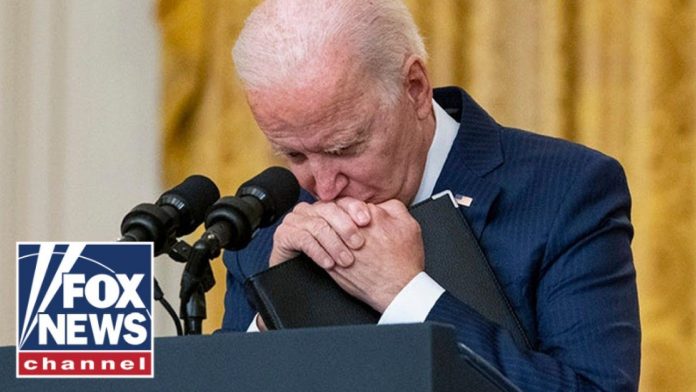 Talk about a CRAZY. Now, the Biden Administration has ordered the DHS to charge the Border Agents for whipping illegal Aliens even though a 500-page investigation by DHS cleared all the agents of any wrongdoing. The liberal media made up the whipping story so Biden and the Socialists could create a false red flag.

National media then ran with the story claiming that agents whipped illegal aliens was just false. Never has the Border Patrol ever carried any whip or anything that can be construed as whips when they are securing our border.

It was stupid liberal wackos that claimed the pictures showed whips, which was a LIE, in-fact the “whips” were nothing but the Border Patrol Horse riders’ reins that control the horses but the liberals apparently don’t know anything about horses.

Biden just can not get the facts right, not only does he lie to the public he lies to himself. This would tend to lead any mental health expert to come to the summary that Joe Biden has some serious mental health issues and is not fit or competent.