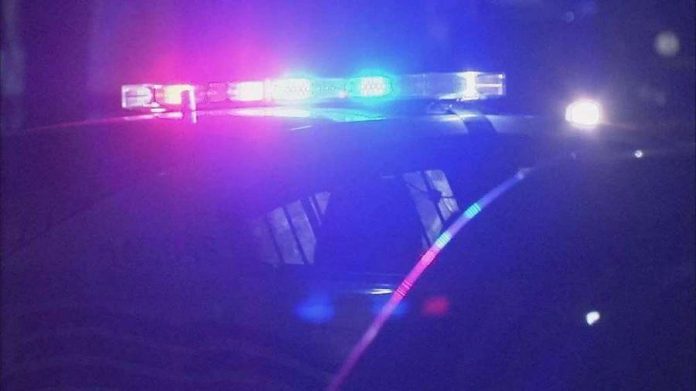 Gillette Wyoming, Police responded to a call of a man inside a home who allegedly had a large edged weapon, however this is not confirmed what the weapon was that the man had in his possession.

At about 7 in the morning, Gillette police responded to the residence where the suspect was making verbal threats and refused to leave the home according to police reports.

As officers arrived at the Gillette home, officers gave verbal commands for the man to drop his weapon. Officers barked at the man, “drop the weapon.” The man in question did not comply with the officer’s order and continued in his negative behavior pattern.

Two Gillette police officers immediately fired their service revolvers using the double tap method, striking and killing the man. Multiple shots were fire. The male suspect was pronounced deceased at the scene of the officer involved shooting. The Gillette Police department called the Wyoming Division of Criminal Investigation in to investigate the officer involved shooting.