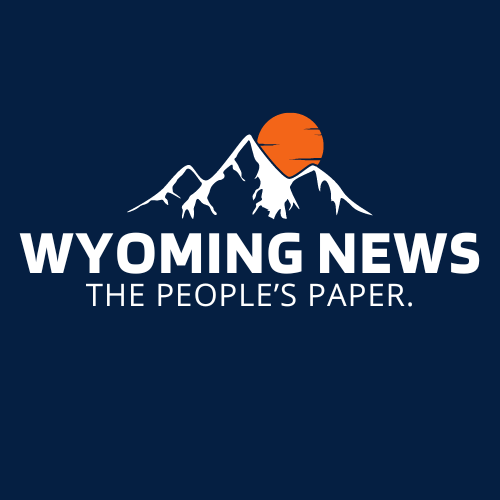 Tonight the great debate takes the stage with the most hated woman in Wyoming, Liz Cheney Vs The People’s choice, Harriet Hageman. This debate is significant in the 2022 election for the U.S. House of Representatives.

Liz Cheney was fearful that the public would attack her inside sources close to the Cheney campaign have told the Wyoming News reporters. Cheney insisted on not allowing members of the public to have access to the debate and demanded that the debate be aired online and on TV, but not accessible to the public.

This debate will take place at the Sheridan College. Harriet Hageman is in the lead according to multiple polls by at least a 40-point lead.

The debate will start at 7:00 p.m. this evening