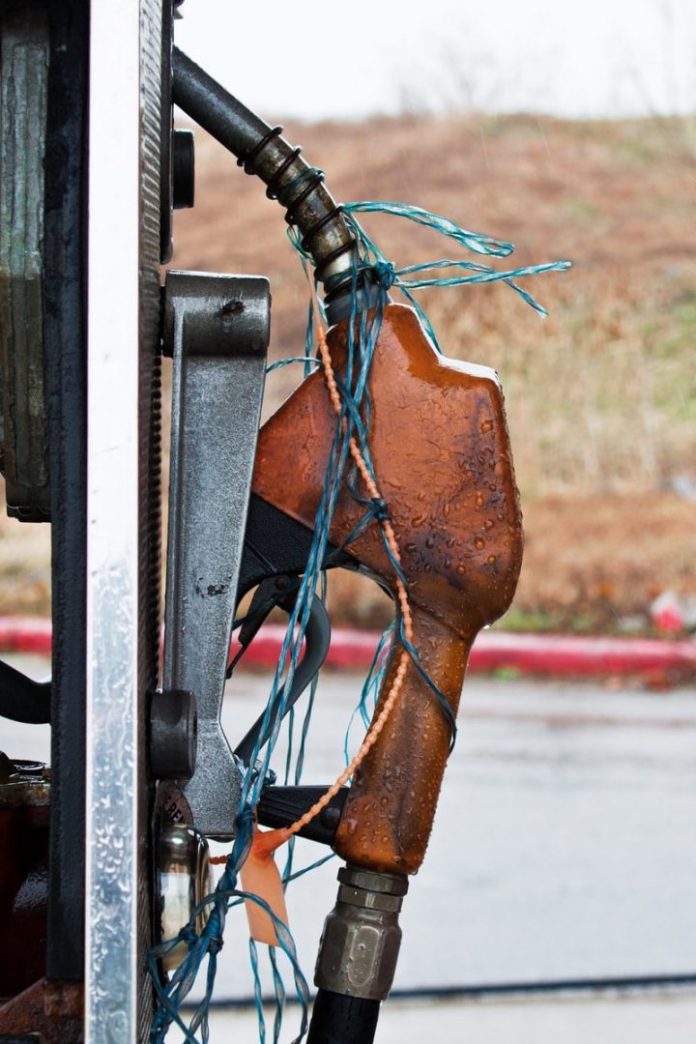 Democrats are in real trouble for the 2022 and 2024 elections. Across the board they will lose ground like has never before been done in history. The Socialist re-set agenda that the radical Democrats are trying to usher in has Democrats freaking out as they realize that everything that Biden is touching is failing, Biden himself has catapulted the Democrat party into a terminal spiral.

It was Joe Biden on day one, who canceled the XL pipeline and committed war on the fossil fuel industry, now Americans are outraged that can not even fill up their gas tanks without paying 75 to 150 dollars each time.

Biden responding to angry Americans has decided to play a numbers game, blaming everyone but himself for putting America into a spiral economy death spin. Biden has used a Socialist trick by using smoke and mirrors to push his idiotic ideas that will ultimately in the short and long term miserably fail like everything Biden touches.

Joe Biden has proposed a silly name only “tax break” at the pump for only 90 days. Biden claims that this will help Americans for 90 days and it is a protection from high gas prices.

Once again Joe Biden seems to have no reality and this will have no cause and effect on the high gas prices. The public is sick and tired of Dementia Joe’s Bidenland smoke and mirrors as he is only fooling a few and certainly the Democrats in his own party are trying to figure out how to get rid of this Dementia Joe Biden train disaster before the elections.

Biden and his tax holiday would delete money from Biden’s infrastructure law that he was all about during his campaign. This action by Biden takes a sword and thrusts it into the hearts of the Democrat party in such a way that the Democrat Party will lose both the House and the Senate come November 2022 and 2024. The Democrats are shaking in their boots as somehow they must shut Biden down before the elections. But it appears as if Biden is double downing his crazy re-set agenda. One thing is for sure, Americans want nothing to do with Socialism.

A mere 18 cents a gallon dip for only 90 days will do nothing in the short-term and long-term economic fossil fuel industry. this will not provide relief to American consumers who have been forced to pay high gas prices because Joe Biden wants to outlaw the fossil fuel industry. This is not the fault of Putin like Biden would like consumers to believe, instead, it is Joe Biden’s fault, no one else.

Some Democrat cities like Chicago are issuing their resident gas cards with 150 dollars to those who have legally registered vehicles in Chicago. California has on the Governor’s desk a project plan to issue 400 monthly checks to all owners of vehicles in the state of California month to combat the high fuel costs. This is a form of Socialism. Get the public to rely on the Government for everything.

Share
Telegram
Facebook
Twitter
Linkedin
ReddIt
WhatsApp
Email
Print
Tumblr
Mix
Flip
Previous article
Pride Month: Why are Some Minnesotans Celebrating That Which is Illegal? (Just Rejected By Local NewsPaper That Believes in Freedom of Speech)
Next article
Pastor offers reminder that end to Roe does not end abortion