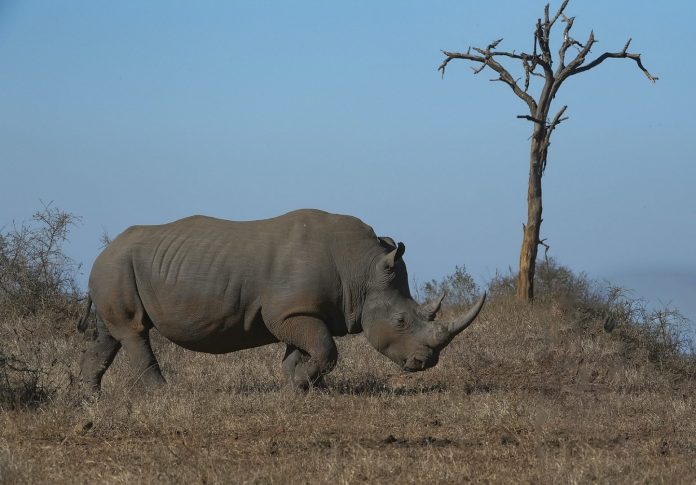 Republican Rep. Liz Cheney, Wyoming’s at-large congresswoman in the U.S. House, describes herself as a “principled conservative” in a recent political mailer.

However, Cheney’s statements in the piece shows otherwise which may just be why she is 28 points behind in the recent Republican primary poll by Fabrizio, Lee and Associates showing her at 28% compared to Harriet Hageman’s 56%.

To prove her conservative bona fides, Cheney cites her A+ ratings from Conservative, Inc. groups, that care more about fundraising than principles, on issues such as pro-life. But Cheney’s focus is very clear, and that is her neocon agenda and shredding the U.S. Constitution.

“The challenges we face are serious. Russia is waging the largest unprovoked land war in Europe since World War II,” Cheney’s mailer states. “America must stand with Ukraine on the front lines of freedom. We are staring down a rising Communist Party in China attempting to set the rules of the road globally and have totalitarianism replace freedom. Iran and North Korea are attempting to obtain nuclear weapons to potentially use against us or our allies.”

Of course, Cheney’s lust for war has always been a standard for her family, and her desire to police the world means the greatest destruction of liberty here at home.

The greatest threat to America is the communists right here at home, including Cheney and her establishment cronies that permeate both parties in Washington, D.C. as the Democrats and Republicans represent two wings of the same authoritarian bird of prey.

David Stockman, the former Director of the Office of Management and Budget under President Ronald Reagan, wrote about the neocon’s destruction of liberty last year after Cheney was removed from her GOP leadership role.

“There have been few politicians in modern times who have done more to undermine personal liberty, capitalist prosperity, small government and especially world peace than the Cheney Clan…. But what is profoundly offensive about the Cheney’s is their central role in high-jacking the Republican Party in behalf of the demented worldview of a small priesthood of neocon intellectuals. The latter have turned the Warfare State of the now defunct cold war with the Soviet Union into a globe-spanning imperialist monster that has bled America dry fiscally and unleashed unjustified destruction and mayhem all around the planet in a manner that would have put even Imperial Rome to shame.”

As for the Russian-Ukraine conflict, which Cheney has supported billions and billions to be stolen from Americans to fund Nazis and oligarchs in Ukraine, has sprung up because of the neocon interventionists here in America, as Casper resident Bill Ward described in an email to Wyoming News.

“You, Liz Cheney, and your worthless father Dick and his neocon buddies, have been provoking Russia for over 20 years,” Ward wrote. “And the largest land war amounts to Russia taking back some of its own territory and freeing Russian-speaking people from the Neo-Nazis in Ukraine, which you seem to love, who have been terrorizing them.  This is so outrageous it makes my blood boil. This is years and years of lies and provocation of Russia from our own “Empire of Lies” which Liz Cheney is apparently supportive.”

Furthermore, Cheney’s dedication to interventionism in unconstitutional, but try and defend the Constitution she will threaten her own constituents.

In 2020, a Defend the Guard bill looked to have steam in Wyoming with tri-partisan support with a Republican primary sponsor Rep. Ocean Andrew (District 46) and a Libertarian, Rep. Marshall Burt (District 39) and Democrat, Rep. Andi Clifford (District 33), co-sponsors. That bill would require a Constitutionally required declaration of war, by the U.S. Congress, before Wyoming’s National Guard could be sent to fight and die overseas.

Cheney effectively single-handedly stopped that bill by threatening federal funds from coming to Wyoming and her constituents had that bill passed, according to Dan McKnight who is a veteran who was deployed for 18 months in Afghanistan. McKnight founded Bring Our Troops Home which is pushing Defend the Guard bills in all 50 states.

“Rep. Cheney says she wants to live in a ‘constitutional republic,’” McKnight told antiwar.com. “But a humble republic does not police the world. It doesn’t fight endless wars, or occupy other countries for decades. Everything Liz Cheney has worked for in American foreign policy is toxic to traditional conservatism. Like her father she represents the modern global empire, not the American republic founded by Washington and Jefferson.”

McKnight added: “This two-faced hypocrisy by Rep. Cheney must end. If you are in favor of the US Constitution as you claim, then commit to enforcing congressional war powers, including a declaration of war before any American participation in a conflict in Ukraine. But, if you are what millions believe you to be, a lobbyist for the defense industry and the globalist agenda, then find the courage to stand up and say so, instead of using the document I swore an oath to defend as a media prop.”

Beyond Cheney’s neocon stance, another key piece from her mailer shows her belief in statism and the government ruling over the people rather than the government protecting individual liberty and sovereignty.

“At home, the supply chain crisis and inflation have caused costs to increase on families in Wyoming and across the country. We still need to address the problems created by the pandemic,” Cheney’s mailer states.

What pandemic, Liz? Could it be the pandemic of medical tyranny that you support?

The so-called “pandemic” is not real, but even if there was a pandemic it never gave the government authority to do anything that it did. It was the government’s authoritarian takeover and calling Americans nonessential, which again Cheney supported, that caused supply chain disruptions and price inflation, not a cold virus.

Ward wrote that the “pandemic” will be the “favorite excuse for everything that ever goes wrong for the next 50 years” by politicians.

“Everything Liz Cheney believes is a hoax and worse than that,” Ward wrote. “It is part of her religion. She can never look at herself and recognize herself and those of her ilk as being the true enemies to freedom and liberty and America that we once loved.”