People’s Representatives Should Be Upholding The Law 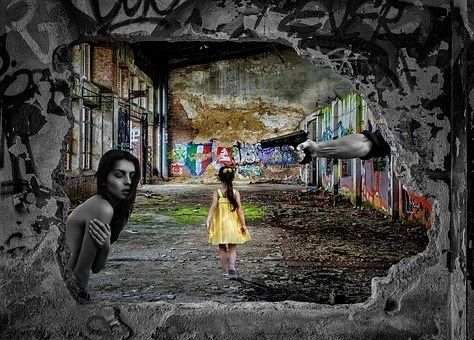 By: Bradlee Dean
“Write a sex scene you wouldn’t show your mom…”, “Describe a time when you wanted to
orgasm but couldn’t…”, “Write a sermon for a beloved preacher who has been caught in a
sex scandal…”, “Write a X rated Disney scenario…”, “Choose how you will die…”, “Write
a scene for the first time I killed a man…” “You have a dream that you murdered someone,
who is it? How and why did the murder happen, and what happens afterwards…”, “You are
a serial killer…”, -Content found in schools curriculum
After speaking at hundreds and hundreds and hundreds of high schools across the country, I have to say that if I were to publicly promulgate what these bureaucrats have decided to put into the curriculums in public schools, I would be placed under arrest as a deranged pedophile in promoting child pornography and suggestive content (Luke 17:2).


https://” rel=”” target=””>
Conclusion: After watching the video I have to personally say that the criminal intent of the school board members towards the students was already revealed (Romans 3:20).

If I were in the position of this mayor I would not have given them the option of resigning, they were guilty and everyone knows it and should rightly be held accountable for their crimes though he did take it the right direction (Proverbs 8:20).