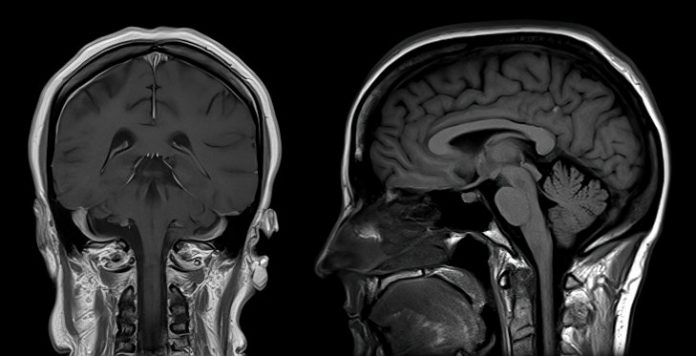 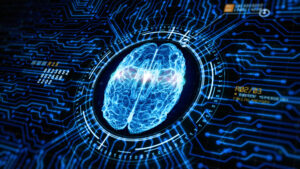 Explaining how something as complex as consciousness can emerge from a grey, jelly-like lump of tissue in the head is arguably the greatest scientific challenge of our time. The brain is an extraordinarily complex organ, consisting of almost 100 billion cells – known as neurons – each connected to 10,000 others, yielding some ten trillion nerve connections.

We have made a great deal of progress in understanding brain activity, and how it contributes to human behavior. But what no one has so far managed to explain is how all of this results in feelings, emotions and experiences. How does the passing around of electrical and chemical signals between neurons result in a feeling of pain or an experience of red?

There is growing suspicion that conventional scientific methods will never be able answer these questions. Luckily, there is an alternative approach that may ultimately be able to crack the mystery.

For much of the 20th century, there was a great taboo against querying the mysterious inner world of consciousness – it was not taken to be a fitting topic for “serious science”. Things have changed a lot, and there is now broad agreement that the problem of consciousness is a serious scientific issue. But many consciousness researchers underestimate the depth of the challenge, believing that we just need to continue examining the physical structures of the brain to work out how they produce consciousness.

The problem of consciousness, however, is radically unlike any other scientific problem. One reason is that consciousness is unobservable. You can’t look inside someone’s head and see their feelings and experiences. If we were just going off what we can observe from a third-person perspective, we would have no grounds for postulating consciousness at all.

We know that consciousness exists not through experiments but through our immediate awareness of our feelings and experiences.

Of course, scientists are used to dealing with unobservables. Electrons, for example, are too small to be seen. But scientists postulate unobservable entities in order to explain what we observe, such as lightning or vapor trails in cloud chambers. But in the unique case of consciousness, the thing to be explained cannot be observed. We know that consciousness exists not through experiments but through our immediate awareness of our feelings and experiences.

So how can science ever explain it? When we are dealing with the data of observation, we can do experiments to test whether what we observe matches what the theory predicts. But when we are dealing with the unobservable data of consciousness, this methodology breaks down. The best scientists are able to do is to correlate unobservable experiences with observable processes, by scanning people’s brains and relying on their reports regarding their private conscious experiences.

By this method, we can establish, for example, that the invisible feeling of hunger is correlated with visible activity in the brain’s hypothalamus. But the accumulation of such correlations does not amount to a theory of consciousness. What we ultimately want is to explain why conscious experiences are correlated with brain activity. Why is it that such activity in the hypothalamus comes along with a feeling of hunger?

In fact, we should not be surprised that our standard scientific method struggles to deal with consciousness. As I explore in my new book, Galileo’s Error: Foundations for a New Science of Consciousness, modern science was explicitly designed to exclude consciousness.

Before the “father of modern science” Galileo Galilei, scientists believed that the physical world was filled with qualities, such as colors and smells. But Galileo wanted a purely quantitative science of the physical world, and he therefore proposed that these qualities were not really in the physical world but in consciousness, which he stipulated was outside of the domain of science.

This worldview forms the backdrop of science to this day. And so long as we work within it, the best we can do is to establish correlations between the quantitative brain processes we can see and the qualitative experiences that we can’t, with no way of explaining why they go together. 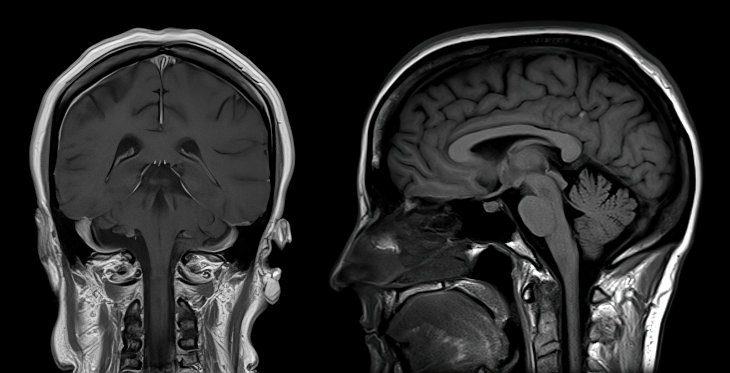 I believe there is a way forward, an approach that’s rooted in work from the 1920s by the philosopher Bertrand Russell and the scientist Arthur Eddington. Their starting point was that physical science doesn’t really tell us what matter is.

This may seem bizarre, but it turns out that physics is confined to telling us about the behavior of matter. For example, matter has mass and charge, properties which are entirely characterized in terms of behavior – attraction, repulsion and resistance to acceleration. Physics tells us nothing about what philosophers like to call “the intrinsic nature of matter”, how matter is in and of itself.

The result is a type of “panpsychism” – an ancient view that consciousness is a fundamental and ubiquitous feature of the physical world.

It turns out, then, that there is a huge hole in our scientific world view – physics leaves us completely in the dark about what matter really is. The proposal of Russell and Eddington was to fill that hole with consciousness.

The result is a type of “panpsychism” – an ancient view that consciousness is a fundamental and ubiquitous feature of the physical world. But the “new wave” of panpsychism lacks the mystical connotations of previous forms of the view. There is only matter – nothing spiritual or supernatural – but matter can be described from two perspectives. Physical science describes matter “from the outside”, in terms of its behavior, but matter “from the inside” is constituted of forms of consciousness.

This means that mind is matter, and that even elementary particles exhibit incredibly basic forms of consciousness. Before you write that off, consider this. Consciousness can vary in complexity. We have good reason to think that the conscious experiences of a horse are much less complex than those of a human being, and that the conscious experiences of a rabbit are less sophisticated than those of a horse. As organisms become simpler, there may be a point where consciousness suddenly switches off – but it’s also possible that it just fades but never disappears completely, meaning even an electron has a tiny element of consciousness.

While our current scientific approach offers no theory at all – only correlations – the traditional alternative of claiming that consciousness is in the soul leads to a profligate picture of nature in which mind and body are distinct. Panpsychism avoids both of these extremes, and this is why some of our leading neuroscientists are now embracing it as the best framework for building a science of consciousness.

I am optimistic that we will one day have a science of consciousness, but it won’t be science as we know it today. Nothing less than a revolution is called for, and it’s already on its way.

Editor’s note: Professor Goff suggests that “panpsychism lacks the mystical connotations of previous forms of the view.” Here I’d like to just add that whatever the word “mystical” refers to I don’t believe that the Jewish view ever considered mind and body to be made from anything but the same primal substance. Much as Einstein demonstrated that light (energy) and matter are ultimately one and the same, so too is physicality a “condensed” aspect of “spiritual” energy. There need not be any conflict. What was once called mystical is today’s scientific fact and I believe that as time goes by there will be more and more of a convergence of thinking in the scientific, philosophical, and theological worlds. Indeed, from my vantage point, the contemporary rediscovery of panpsychism is one positive step in that direction.

Author of “Common Sense” Thomas Paine In lighting the Fuse that...

Christian Business Under Assault For Its Public Faith

The Abortionist of Auschwitz