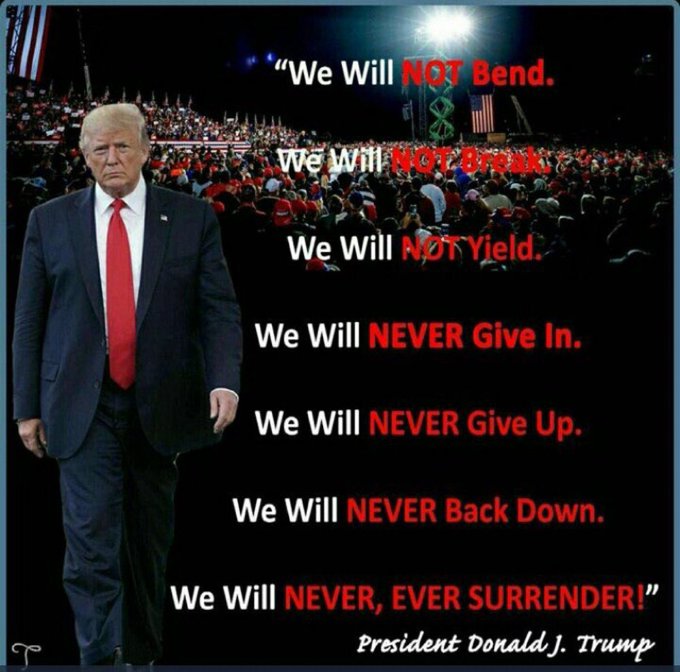 The current outgoing Liz Cheney has proposed a new bill that would prevent President Donald J. Trump from “ever getting another opportunity to steal a presidential election.”

Liz Cheney is delusional, stupid, and the most hated woman in Wyoming. Many do not want Liz Cheney even living in Wyoming due to her socialist radical Democrat stunts. Now Cheney wants to keep President Trump from being re-installed as President.

Don’t forget that on August 16, 2022, Cheney spoke at an America First Agenda Socialist, Democrat Summit held at the Marriott Marquis Hotel. Currently, Liz Cheney wants to alter the history of Congress by altering laws by making it impossible for a sitting Vice President to have any authority and discretion to “reject or approve of official state electoral slates” “Or delay any count and to eliminate any ceremonial role as presiding president officer of the Senate.

Cheney is using her last days in Congress to do as much damage to the country of the United States Of America as she can do in the remaining days as Congress Woman from Wyoming. Liz Cheney is considered by Republicans and Wyoming voters as a threat to the United States and deemed an enemy of the state in social circles. Wyoming voters vomit every time Liz Cheney’s name is mentioned in conversations.

Cheney is attempting to create illegal reforms to the American Electoral Count Act that would prohibit Congress from overturning an election result when Democrats would win any election.

Cheney continues to intentionally false election anti-fraud allegations claiming that no election fraud ever took place in the 2020 Presidential election.

Cheney is afraid that literally hundreds of new candidates that are Republicans, and some Democrats, would try to change the 2020 elections outcome and remove Joe Biden, who did steal the election, from being removed by Congress.

Cheney also wants to make it impossible for Congressional members of Congress to even verbally or in writing object to any electoral slates. This would also include eligibility, such as agreeing to the “New Green Deal” and the Biden “Great Reset”, turning America into an official Socialist country.

The Radical Socialist outgoing, Liz Cheney, has stated that she intends to “preserve the rule of law for all future presidential elections by ensuring that self-interest Republicans cannot steal the elections from the Democrat masses and that this is a guarantee that a Socialist government will derive its power from the content of governed.”

This is called SOCIALISM. This is a prime example, one of the main reasons Americans feel that Liz Cheney is a threat to National Security and an enemy of the state.

Cheney apparently failed her classes in history as an elementary student. America is not a Democracy, it is a Constitutional Republic. And America is not a Socialist country, but a country that is free from oppression.

President Donald J. Trump, Will return to the White House, and there will be HELL to pay for the Socialist Democrats who have deliberately attempted to destroy American Core values and freedoms. 2024 is around the corner and a storm is building.