Biblical Evidence Found That Is Described In Amos and Zechariah 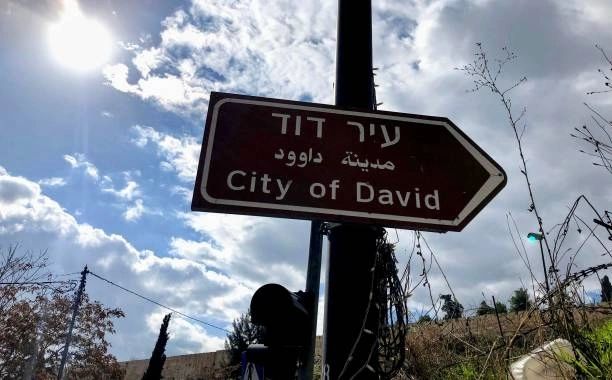 Ever wonder if the bible is a story book or if it is really accurate and true? Well, once again, Archaeologists have uncovered an event that was fore-told in the book of Amos, the first verse. An earthquake was described in the bible. The earthquake struck the kingdom of Judah.

Israeli archaeologists are dumb founded that what they discovered was that the earth-quake evidence they uncovered is talked about in the Torah/Bible in the books of Amos and Zechariah. The building that was uncovered and discovered was in the city of David. That building was in Jerusalem, Israel.

The findings match exactly what the biblical description account describes. This gives only one conclusion, and that is, the earthquake struck the land of Israel during the reign of King Ozias, and shook to the ground the capital of the kingdom in the city of David, Jerusalem, Israel. Just like the bible says it did in the book of Amos and Zechariah.

Found were containers, lamps, bowls, kitchen utensils, storage jars, and many other artifacts destroyed, indicating that in fact they were destroyed by method of an earthquake, just like the bible said over 2,000 years ago.