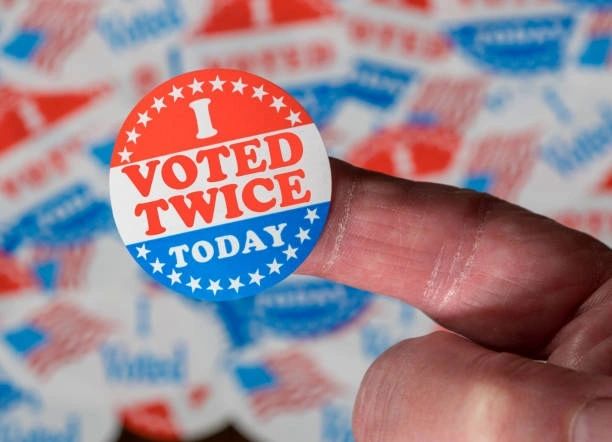 WASHINGTON, D.C. — Around 4:30 a.m. EST on Wednesday, Majority Leader Chuck Schumer attempted to slip the so-called “For the People Act” to the U.S. Senate floor for debate. Referred to in the House as HR 1 and in the Senate as S 1/S 2093, this bill would increase voter fraud in any precinct.

Sen. Ted Cruz (R-TX) was present to block the Senate from considering the election fraud bill that Democrats have been threatening to pass. Cruz said, “This bill would constitute a federal government takeover of elections. the Senate floor. It would constitute a massive power grab by Democrats. It would disenfranchise millions of Americans, and it would do precisely the opposite of its nominal title ‘For the People.’”

The “For the People Act” would require states to set up automatic voter registration for 16-year-olds. Voters would no longer be required to show an ID and states could also not require identification for obtaining an absentee ballot or casting a mail-in ballot, including notary stamps or witness signatures. Ballot harvesting, a practice where a third party collects ballots for voters and delivers them to an eligible drop-off location, would also be legalized.

The so-called ‘For the People Act’ is better named ‘For the Fraud Act.’ It is no surprise that Sen. Chuck Schumer tried to slide this bill to the floor early in the morning when many senators are not present. Thankfully, Sen. Ted Cruz was on the floor at 4:30 a.m. to object to this undemocratic tactic.