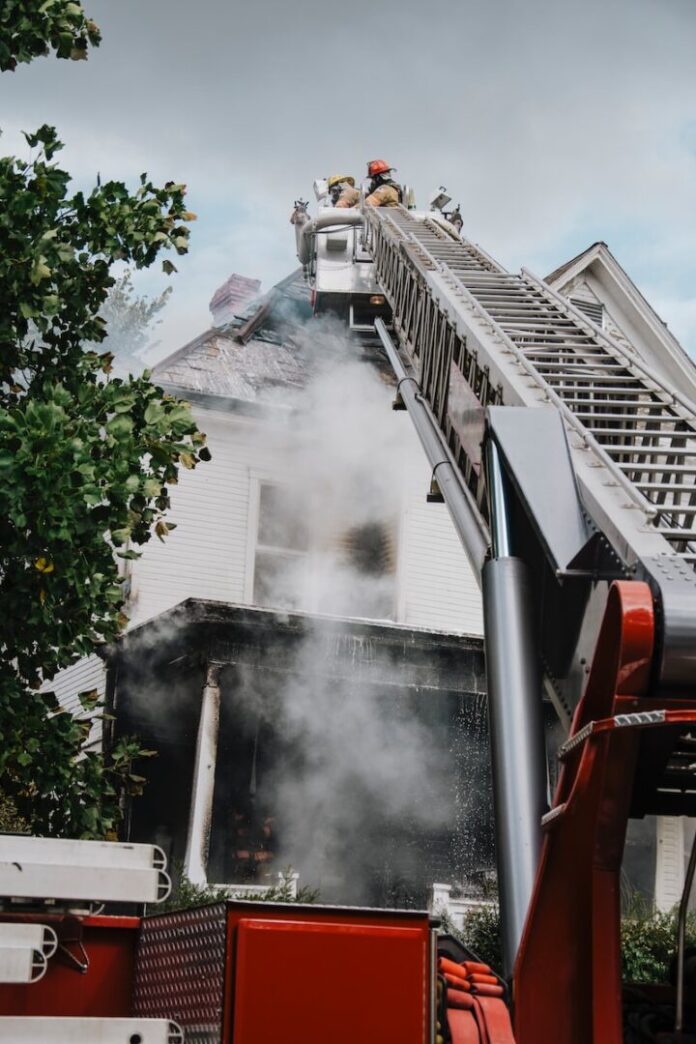 Casper, Wyoming (October 7, 2022) – Shortly after 9:00 pm on the evening of October 6th,
Casper Fire-EMS Firefighters responded to the 1400 block of S. Forest Drive for the report of a structure fire.

Arriving units located an electrical panel in the residence that appeared to be
malfunctioning, producing heat, sparks, and light smoke. Firefighters and technicians with
Rocky Mountain Power secured electrical power to the residence and searched for extension
around the area of the panel.

The residents of the structure were home at the time of the incident, and had evacuated the home prior to firefighters arrival.

As of the time of this release, no injuries related to the incident were
reported. The cause of the incident remains under investigation.

Casper Fire-EMS reminds residents that electrical work should only be performed by a licensed electrician.

Have your home electrical system inspected by a qualified private inspector when
buying, selling, or renovating a home. If a fuse blows or a circuit breaker trips often, find out why and get the problem corrected before turning the breaker back on or replacing the fuse, using a licensed electrician.