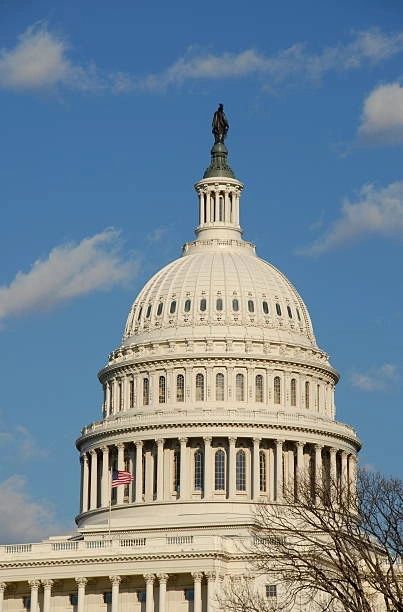 D-CA) Nancy Pelosi has been talking to confidants that she is extremely worried that the 2022 midterm election forecast for Democrats will be the worst in history.

Pelosi also blames Joe Biden for making the Democrat party look pathetic, weak and ineffective, not to mention the Socialist agenda that backfired on the Democrat Party.

Yes, @SpeakerPelosi is considering no running for reelection and she has stated to reporters that she has “no desire to serve in the minority.” In a major blow to Democrats, Rep Ron Kind (D)Wisconsin, just announced that he has had enough and will retire Tuesday from #W103, which is a major political control blow, to the Democrats as now the chances of the Democrats keeping the House majority is gone.

Political speculation from the White House Administration has an undertone that has confirmed that Pelosi ‘s future after the midterms is done. She will announce her resignation of her leadership role in the distant future as the Democrat parties political power control wheels are falling off.

This would explain why @SpeakerPelosi pushed so hard for her last major deal as majority leader and pushed the infrastructure deal. She wanted that for her 18th and final term.