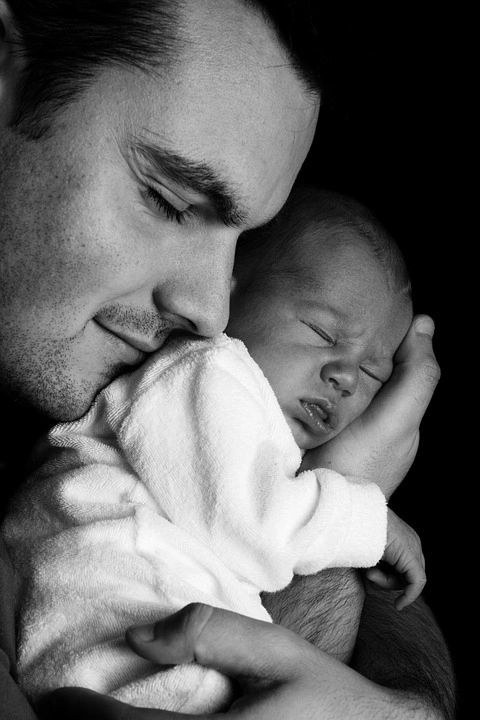 There are several important takeaways from the Supreme Court’s abortion ruling.

1) Despite the immediate hysterics from the Left—announcing the effective demise of Roe v. Wade—the ruling did nothing to modify or weaken the Court’s abortion precedents. Instead, the Court made it clear that its order “is not based on any conclusion about the constitutionality of Texas’s law,” is based entirely on procedural issues, and “in no way limits other procedurally proper challenges to the Texas law.”

2) In fact, the Texas law, which bans abortions after six weeks of pregnancy, is likely to ultimately be struck down, precisely because Roe is unlikely to be overturned anytime soon. However, Roe may be circumscribed next spring in Dobbs v. Jackson Women’s Health, involving Mississippi’s 15-week abortion limit. Dobbs, which will be argued a few months from now, is the abortion case to watch.

3) Nonetheless, last night’s decision, the most important abortion ruling since Justice Amy Coney Barrett joined the Court, is an important step in the right direction for abortion opponents. The biggest obstacle to the Court curtailing Roe is not the Constitution—its text contains nothing hinting at a right to abortion—but the Court’s willingness despite knowing it will be pilloried by the nation’s academic, media and cultural elites. That the Court’s three newest justices followed the rule of law yesterday rather than worrying about elite opinion is what makes last night’s ruling so significant.

4) The backbone the Court’s newest members showed yesterday confirms that President Donald Trump did a good job of picking justices who not only espouse conservative principles (the easy part), but are also willing to stick to those principles when the winds of political correctness are blowing in the opposite direction (the hard part). Last night’s ruling will help to quiet the conservative voices that point to some of the Court’s recent decisions and wonder if even President Trump got it right. The Committee for Justice supported all three of Trump’s appointees, not because we believed they would consistently rule in ways that please conservatives, but because we believed they would consistently apply conservative jurisprudential principles, such as adherence to the plain language of the Constitution. So far so good.

5) In contrast, Chief Justice Roberts, in dissent, conceded that Texas “may be correct” that “existing doctrines preclude judicial intervention,” but said he would block the Texas law “to preserve the status quo ante.” That is typical of what we have called Roberts’ “wont to take an ostensibly narrow and moderate approach that nonetheless yields a politically correct result sure to win praise in the nation’s leading editorial pages and law schools.” But with Barrett’s addition to the Court, the politically-minded Roberts can no longer do as much harm. Last night’s ruling confirmed both that the Court’s advertised 6-3 conservative majority is a myth, while its more realistic 5-4 conservative majority is more than a paper tiger.

6) As part of the hysterical reaction to yesterday’s ruling, the Left’s calls for court packing will grow louder. But the Left will not get its wish. While we have urged conservatives to keep an open mind about thoughtful Supreme Court reforms that don’t give either party an obvious advantage, packing the Court with additional, Biden-appointed justices is a nakedly partisan proposal that would do nothing to address the Court’s overreach, the one problem liberals and conservatives seem to agree on to Biden’s Supreme Court Commission).