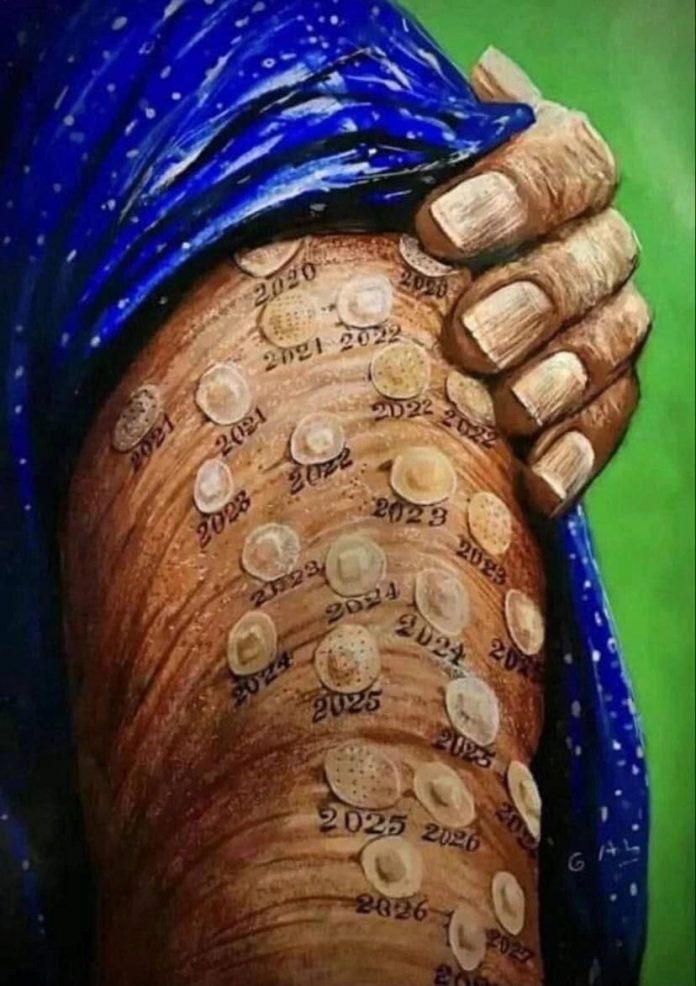 TAMPA, FL – A federal court in Florida has sided with the State of Florida and issued a preliminary injunction against Joe Biden’s COVID shot mandate for federal contractors and subcontractors.

In his December 22, 2021, ruling, U.S. District Judge Steven Merryday states, “Florida demonstrates a substantial likelihood that Executive Order 14042 exceeds the President’s authority” and “intrudes into a matter traditionally committed to the state.” Florida also shows the likelihood of “irreparable economic injury” the mandates would cause, and a denial of the injunction “would substantially injure Florida entities faced with violating either a federal contract or state law.”

The conflict between state and federal law arises from the Florida legislature’s passage of the “Keep Florida Free” joint agenda in November 2021, banning shot mandates on public and private employees in the state.

Liberty Counsel Founder and Chairman Mat Staver said, “Joe Biden and the federal government have clearly overstepped their bounds in demanding a COVID shot mandate for federal contractors. Now that four federal judges have agreed, it’s time for the federal government to reconsider its enforcement role and its relationship with state governments.” Liberty Counsel is a public Law firm and a News Partner with the Wyoming News.