Wyoming Roads Get Slick Due To Monday-Tuesday Snow Storm 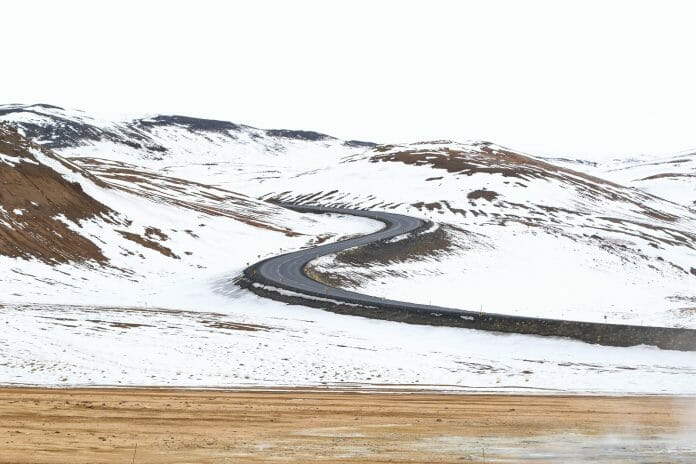 Wyoming Roads Get Slick Due To Monday-Tuesday Snow Storm

The weather brought to Wyoming much needed snow which is a commodity for farmers.  Wyoming needs all the moisture that mother nature hands out.  Some areas received a lot and others only a sparse covering of snowfall.

A record amount of snow fell in various areas of the state of Wyoming.

Most of Wyoming received over an inch of snow except Cody, Wyoming.

Cody had only an accumulation of about 0.5 inches.

Worland came in next with 4.0 inches, followed by Meeteetse with 2.0 inches, Powell getting about 1.5, and Cody only 0.5 inches.

It was the State Capitol in Cheyenne, Wyoming, which received large amounts of snowfall.