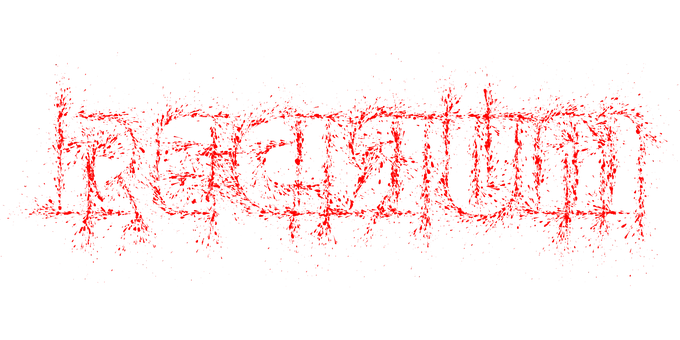 July 4h Homicide of a 14-year-old male youth happened Monday at about 1am in the early morning hours of July 4, 20201.

The shooting took place in the block of 1500 Taft Ave in Cheyenne, Wyoming. Dispatch reported that multiple gunshots were heard inside a home.

Once the Cheyenne Police responded to the incident scene, officers discovered a 14-year-old youth who was the apparent victim of a gun-shot wound. The young man was transported to the Cheyenne Regional Medical Center by ambulance, where upon arrival the 14-year-old was pronounced deceased. (DOA)

This case is a homicide and is under investigation by the Cheyenne Police Department.

Why did this happen? The Wyoming News will have more on this story at a later time and date.