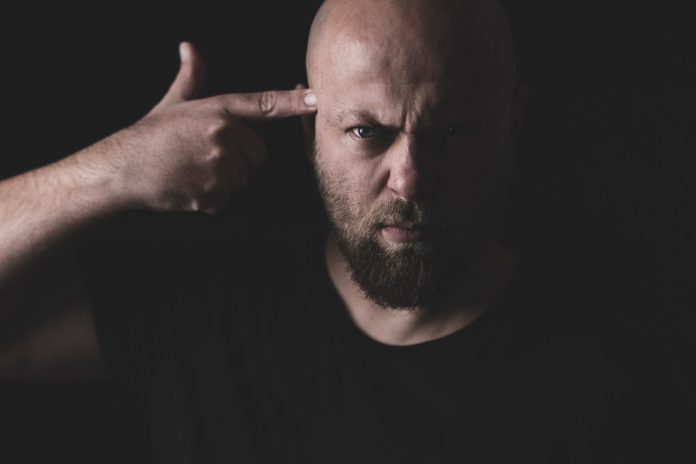 On Friday, June 24, 51-year-old Douglas Wolf was being searched for by the Green River police department. Wolf was a suspect in a double homicide at the Embassy Tavern bar.

According to the Green River police, Wolf committed suicide later that afternoon of a self-inflicted gunshot to himself. Green River police were trying to apprehend Wolf at an industrial building on Mesa Driver just Noth of Rock Springs, Wyoming. At the time of the incident, the building at been unoccupied for some time.

Wolf had his firearm pointed at his head as police closed in on him. For unknown reasons, Wolf decided that he would not be taken alive by Law Enforcement Officers; instead, he chose to end things causing his fatality.

Officer immediately proceeded to give life-saving measures, transporting Wolf by ambulance to the Memorial Hospital of Sweetwater County, but no avail. Wolf was pronounced deceased.

Wolf is accused of shooting two individuals at the Embassy Tavern, killing both and injuring another. The investigation is ongoing.

Bradlee Deanhttps://www.sonsoflibertyradio.com
Bradlee Dean is host of The Sons of Liberty Radio (www.sonsoflibertyradio.com) program, ordained preacher, heavy metal drummer for the international band Junkyard Prophet (www.junkyardprophet.com), and speaks across the country with his ministry reaching both young and old in schools, universities, tea parties, churches, and communities across the nation. Contact info for Bradlee Dean: www.facebook.com/BradleeDeanSOL Email: [email protected]