It Starts Right Here In Wyoming 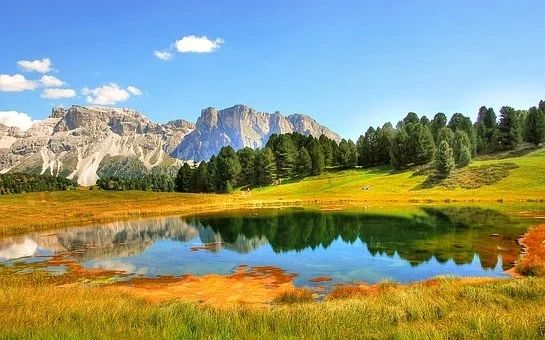 To All Wyoming residents Remember that God can use you if he could use these people;

Noah was nothing but a drunkard,

Jacob was a habitual liar.

Moses had a bad stuttering problem.

Gideon was afraid of his shadow.

Samson was a rabble-rouser with long hair and extreme womanizer.

Rahab was a prostitute.

Jeremiah and Timothy were too young.

David was a murderer and had an affair,

Naomi was a widow.

The disciples were always falling asleep when Jesus prayed.

Martha was a worry wart.

The Samaritan woman was divorced.

Paul was too religious.

Zacchaeus was too small.

So, Democrats, Conservatives, Rhino’s and Independents: it is time to give the land back to Jesus as the devil has had it long enough.

Let’s start healing our land. You can start doing that starting right here in the state of Wyoming.

Ding Dong The Wicked Witch Of the West is GONE!–Liz Cheney’s...