Wyo Students Get Chance Of A Life Time, Thanks To Sen Lummis 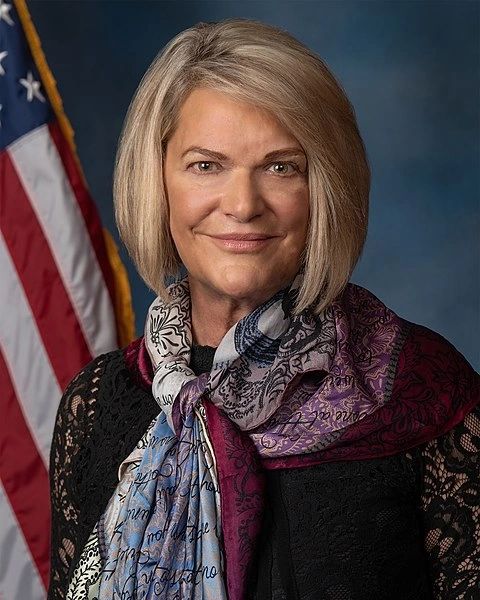 Sen. Lummis stated that her Casper Office will be accepting nominations to the US Military Service Academies for the 2022 and 2023 school year.

Any Wyoming student that is mulling over a military career in their future, Wyoming Senator Lummis, will be considering allowing any nominated student to attend the Military Academy at West Point and the Naval Academy, The Merchant Marine Academy and the AirForce Academy.

According to Sen. Lummis’ Casper office, the nominations will be based on academic grades: SAT/ACT test scores, Leadership evaluation, and extracurricular activity. The Students nominated will go in front of an interview selection committee, then those that are chosen are sent to the Senator for her final approval. Once that is completed, each academy will have the chosen applicants placed into their service academies.

Applications are due into Sen. Cynthia’s Casper, Wyoming Office by October 31, 2021 and then the applicants will be interviewed either by a ZOOM call or in the Casper Officer during month of December 2021.