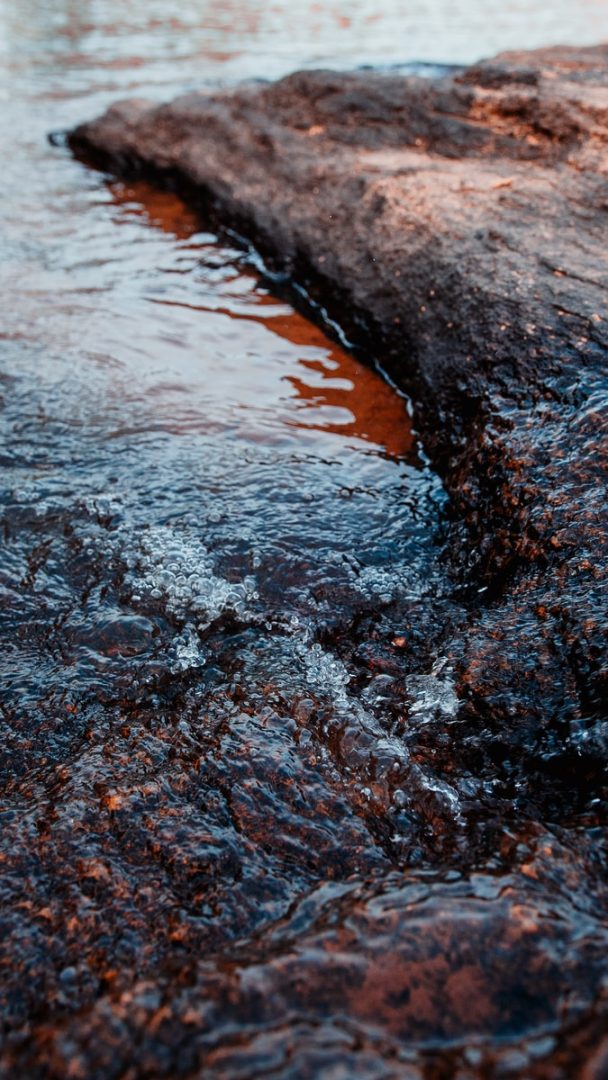 Federal prosecutors allege that the Wyoming company concealed facts that in 2015 a pipeline had ruptured and released over 50,000 gallons of crude oil into the Yellowstone River, which put the city of Laurel, Montana, into a tailspin as their drinking water was now contaminated.

Feds want to know if the Bridger knowingly concealed facts as to the condition of the crossing before the Yellowstone River spill. As of today’s publishing, the Wyoming-based company “True Companies” have not responded to the Wyoming News reporters.