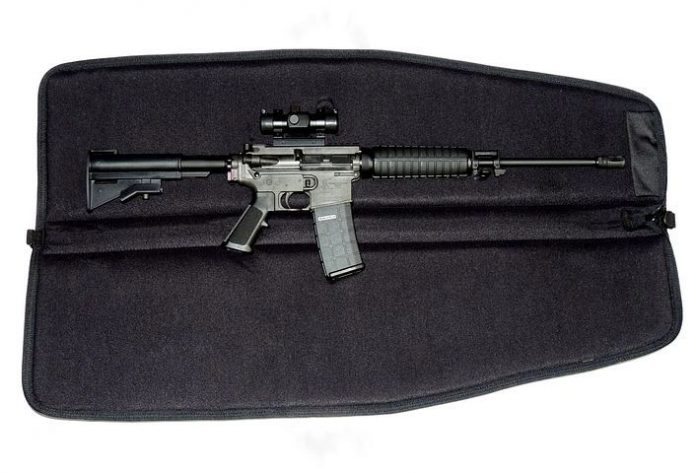 Wyoming Gun Owners is Wyoming’s most effective gun rights organization! They fight to expand the Second Amendment for all members, not to protect the careers of politicians in Cheyenne! The fight is raging, stand with them now!

In this lawsuit, the point being made is that any American has the right to speak freely about candidates for elected office, which includes the right to publicly examine candidates’ positions on salient policy issues. Americans have the right to know what a law means, especially one that may sanction them for engaging in political speech.

Here is the problem, in Wyoming’s electioneering-communications regime, they are clearly unequivocally over board and vague, as to what defines as reportable speech, and, fails to clearly define which contributions and expenditures must be reported, and violates people’s interest in maintaining the privacy of their political associations and preferences, Besides the Wyoming’s regulator scheme invites third parties to complain to state authority and shut down their political opponents’ frre speech during campaign season, when it matters the most.

In this lawsuit, the Wyoming Gun Owners (WyGO), talks about gun policy, a subject of manifest interest to all Wyoming residents and across the political spectrum, not only locally, but regional, state-wide and at national levels.

The gun policy that was featured in the Wyoming 2020 primary and the general election and will be prominently featured in the foreseeable future is their right to free speech.

But this is where the rubber meets the road, and conflicts in the legal spectrum of Wyoming’s Law.

Due to the Wyoming’s self -electioneering communications stature, and the way Wyoming state officials have enforced it, the cause the Plaintiff, WyGo, in a position that is twisted in the wind and makes the Wyoming Gun Owners wonder whether it can send political emails, post videos and candidate surveys, maintain it’s website, and speak about any candidates’ records in future elections.

This case raises the question in a federal jurisdiction under the First and the Fourteenth Amendments with respect to the above-mentioned Defendants’ actions against the Wyoming Gun Owners under the color of Wyoming State Law.