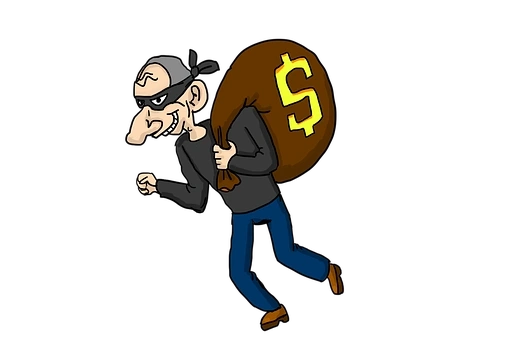 The Lander Wyoming. Catholic College once again finds it’s self in the media spot light again. This time in federal court. Former Chief Financial Officer, Paul McCown of the Wyoming Catholic College is being sued for intentionally defrauding an investment firm out of a little over $15 million dollars with what Court Documents describe as an elaborate scheme.

New York Firm Ria R Squared alleges in their complaint that Paul McCown falsified his bank account statements calming that the bank was in possession of his $750 million dollars, of which was in his account.

Paul McCown falsified many documents to give him a better position where he could leverage the $15 million dollar advance that he received from Ria R Square all base on lies.

At some point and time, Paul McCown impersonated another person, namely a Wyoming Community Bank employee, so that he could communicate with the back-east firm, Ria R. Squared.

Records indicate that Paul Mccown resigned on June 25, 2012, when he was placed on Administrative leave on June 3, 2021, only after learning of the allegations against him.

McCown claimed that he needed investment advice as he recently “got and influx of wealth,”

Paul McCown was seeking, originally, the amount of $10 million dollars to pay off a loan to his business, McCown Enterprise LLC. State registration shows that Paul McCown was the sole member of the corporation and did not have any employees or associates of partners. In the end, McCowan asked for a total of $15 million dollars.

These type of loans are called “bridge loans” that many businesses will use to cover operating costs that they may be incurring.

Paul McCown did in fact obtain the money from the New-York firm Ria R Squared, but records show that Paul McCowan transferred in various forms money to his very own family members, the state of Wyoming, and a services firm that deals with finances in the name of the a college employee.

Did the College get money directly? Yes, they did, to the tune of $10 million in a donation that was made labeled as just anonymous. Unconfirmed sources have indicated that they will be returning the money. Other transfers were to Goldman Sachs, which was used as a transfer station for Pal McCowan.

Lander man Paul McCowan earlier this year announced that he was going to build the tallest skyscraper in Lander, Wyoming, and potentially the world.