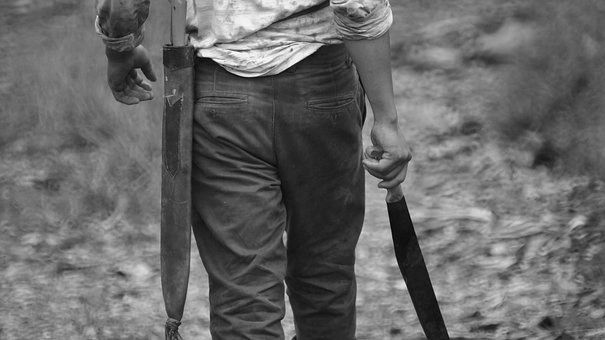 Deputies tried to communicate with the suspect and attempted to deescalate the situation. After the suspect failed to comply with verbal commands, deputies utilized a less lethal option to gain compliance.

That attempt was unsuccessful and the subject continued to pose a lethal threat. Shots were fired by law enforcement and the suspect was injured. Deputies immediately administered medical aid and requested Emergency Medical Services.

The suspect was transported by air to the hospital for advanced medical care, where he later succumbed to his injuries.

“Our Deputies are faced with difficult and sometimes dangerous situations such as the incident this evening,” stated Sheriff TJ McDermott. “We recognize the profound impacts these tragic events have on our Deputies and all those involved. Our heartfelt condolences go out to the family and friends of the suspect involved in this incident.”

The Division of Criminal Investigation (DCI) at the Montana Department of Justice has been contacted and will be conducting the investigation into this incident.