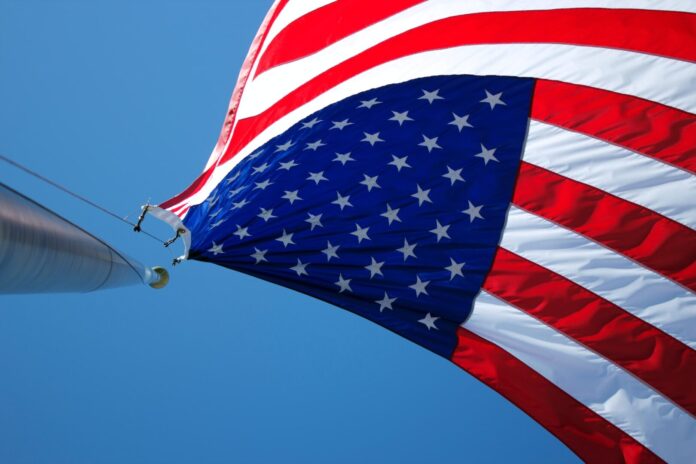 West Virginia Senator Joe Manchin has been stymied in his quest to attach his regulatory reform package to the just-passed Continuing Resolution or even get a vote on it in the full Senate and House. It’s probably a good thing his bill has gone belly-up.

It is loaded with Trojan horse provisions that would have unleashed hordes of newly subsidized wind, solar, and transmission marauders on much of the Lower 48 USA. It would also have destroyed scenic areas, wildlife habitats, and countless species in America and worldwide. My article presents the gory details.
**************************

Majority Leader Chuck Schumer (D-NY) needed Manchin’s vote in the 50-50 Senate to enact his latest spending extravaganza, the Inflation Reduction Act, which was primarily a massive climate and “green” energy subsidy arrangement. It gives Schumer allies some $370 billion in wind, solar, battery and other funding, tax credits and subsidies. In exchange, Schumer would offer a path for Manchin’s reform bill.

Manchin voted YEA, and promptly got bushwhacked. Once he’d helped enact the IRA, he had zero leverage. Schumer, he discovered, had promised an opportunity, maybe a vote, but not actual support. House and Senate members told him, we weren’t part of your secret negotiations with Schumer; we didn’t shake hands on any deal; we don’t want easier permitting for drilling, pipelines and LNG terminals that could help send US natural gas to Britain and Europe.

Yes, it provided some much needed and long overdue reforms to curb the paralysis by analysis and endless litigation that have plagued fossil fuel, highway, airport and countless other projects for decades.

But it also had Trojan horse provisions that would have unleashed hordes of newly subsidized wind, solar and transmission marauders on much of the Lower 48 USA, to send pseudo-clean electricity to mostly Democrat cities and states that don’t want even “renewable” power generation in their own backyards.

As the Wall Street Journal and energy analyst Robert Bryce observed, Manchin’s “reforms” would give the Federal Energy Regulatory Commission (FERC) and other bureaucrats the power to issue permits and force multiple states to acquiesce to new transmission lines and 200-foot-tall towers across their scenic, habitat, agricultural and even residential lands – if the feds decide the lines are in the “national interest.” This could easily transform into federal powers of eminent domain, to take the needed acreage.

The feds could decree that thousands of miles of new transmission lines are in the “national interest” if, for instance, the lines “enhance the ability” of faraway wind and solar facilities to connect their intermittent, weather-dependent energy to an electric grid; or enable distant blue states to reach their renewable energy goals; or help achieve Biden Administration goals of stopping manmade climate change, “advancing environmental justice” and having “a net-zero economy” by 2050. Hopefully while avoiding blackout-a-week nightmares.

Populous states like New York could also work with FERC & Co. to have offshore wind turbines installed off less populated coasts, like Maine or North Carolina – and have the electricity delivered to the Empire State. New York’s peak summertime needs alone would require 2,500 monstrous 680-foot-tall 12-MW offshore turbines, operating 24/7 – when we’d be lucky if they generated electricity 40% of the year. (Imagine how many offshore … or 6-MW onshore … turbines we’d need to power the entire USA.)

Compounding the energy colonialism, the Manchin reform package would also give FERC authority to allocate and “socialize” transmission line costs, so that residents of states that don’t even get any of the electricity being sent along the newly imposed transmission lines would still have to help pay for them.

In short, the feds would be able to ride roughshod over states, local communities and federalism.

Let me say it again: Wind and sunshine are free, clean, green, renewable and sustainable. But harnessing this diffuse, unreliable, weather-dependent energy to power civilization definitely is not. And every bit of “renewable” power must be backed up with other power – so double our cash and material investments.

The Green Lobby and its legislator and regulator friends really seem to think they can just pass laws and earmark subsidies, demanding energy transformations by 2050 – and it will just happen. The raw materials will just be there, perhaps with a little MAGIC: Materials Acquisition for Global Industrial Change. That is, they simply assume the necessary raw materials will also just be there.

Not one of these luminaries has given a moment’s thought to – much less attempted to calculate – what this net-zero transition would require:

How many billions of tons of copper, steel, aluminum, nickel, cobalt, lithium, concrete, rare earths, composite plastics and other materials? How many trillions of tons of ores and overburden? How many mines, across how many more acres – with how much fossil fuel energy to operate the enormous mining equipment, and how much toxic air and water pollution emitted in the process?  Where will it be done?

To cite just one example, just those 2,500 wind turbines for New York electricity (30,000 megawatts) would require nearly 110,000 tons of copper – which would require mining, crushing, processing and refining 25 million tons of copper ore … after removing some 40 million tons of overlying rock to reach the ore bodies. Multiply that times 50 states – and the entire world – plus transmission lines.

How many processing plants and factories would be needed? How much fossil fuel power to run those massive operations? How many thousands of square miles of toxic waste pits all over world under zero to minimal environmental standards, workplace safety standards, child and slave labor rules?

How many dead birds, bats, and endangered and other species would be killed off all across the USA and world – from mineral extraction activities, wind turbine blades, solar panels blanketing thousands of square miles of wildlife habitats, and transmission lines impacting still more land?

How many will survive hurricanes like Ian or Andrew? Where will we dump the green energy trash?

Not only do the luminaries and activists ignore these issues and refuse to address them. They actively suppress, cancel, censor and deplatform any questions and discussions about them. They collude with Big Tech companies and news agencies, which too often seem all too happy to assist.

The hard reality is, there are not, will not be, and cannot be, enough mines, metals and minerals on the entire planet – to reach any “net-zero” US economy by 2050, much less a global “green” economy.

Here’s another issue: electric vehicle and backup lithium-ion battery modules can erupt spontaneously into chemical-fueled infernos that cannot be extinguished by conventional fire-fighting means. That raises an important analog to rules Alec Baldwin should have kept uppermost in mind a year ago. Treat every firearm as if it is loaded. Never point your muzzle at anything you are not prepared to destroy.

In the Biden-Newsom-Kerry-IPCC energy arena: Treat every electric vehicle and backup battery system as if it is loaded and ready to ignite. Never park an EV, install a PowerWall or locate a backup power facility near anything you are not prepared to destroy.

That includes in your garage; near other vehicles; in parking garages under apartment and office buildings; in residential neighborhoods and highway tunnels; or on cargo ships like the Felicity Ace.

And yet we’re supposed to go along with Green Energy schemes – as we did with masks, school lockdowns and vaccinations to stop Covid – because our government, media and “public interest” groups insist that we “follow the science,” on which there can be no doubt (certainly none permitted) that we face a “manmade climate crisis” that threatens the very existence of humanity and “the only Earth we have.”

Because we have to destroy the planet (with green energy) in order to save it (from climate change).

It’s time to short-circuit this electricity nightmare, by asking these questions, demanding answers, and ending the notion that governments can simply issue edicts and compel reality to change in response. 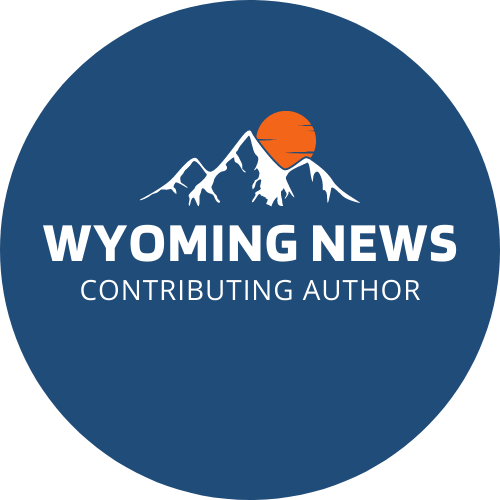 Pastor offers reminder that end to Roe does not end abortion