Wyoming Produces Most Talented Individuals At All Levels 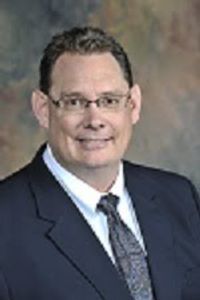 Wyoming produces some of the most talented individuals. Wyoming’s own Tom Glause, recently became the CEO of the PRCA.

Long-time resident Tom Glause, had been serving as the interim CEO since August 10, 2021, filling in the shoes of George Taylor, whom had resigned earlier.

In a Press release that was released by the PRCA on Friday Glause, stated “The PRCA has been a part of my life for the past 35 years, and I’m very honored that the PRCA board of directors asked me to assume this role.” “I am also really excited to lead this iconic organization for the benefit of our entire membership.”

Tom Glause worked as a state insurance commissioner under former Wyoming Governor, Matthew Mead and current Wyoming Governor, Mark Gordon. Glause, boasts of 30 years working in the public and private sectors as an executive and attorney where he used his financial background every day.