Man Shot To Death In Vehicle 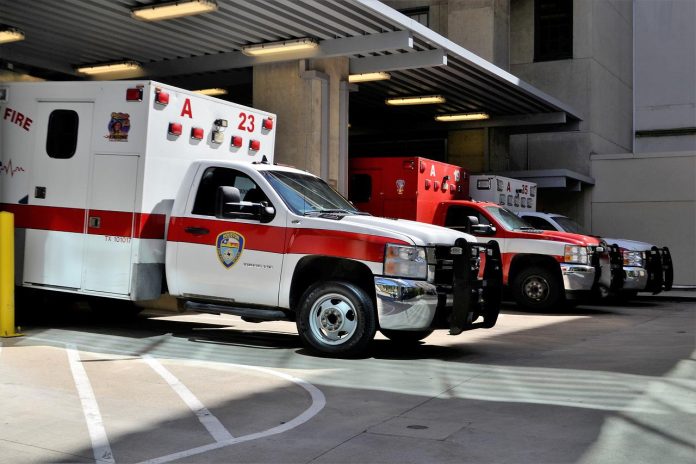 Los Angeles:  Detectives from the Los Angeles Police Department’s Valley Bureau Homicide are seeking the public’s assistance in identifying the suspect responsible for killing a man.

On August 2, 2022, around 12:45 a.m., Foothill Patrol Officers responded to a radio call of a man down, at the 8100 block of Foothill Boulevard.  Upon arrival, the officers saw the victim inside his vehicle in the driver’s side.  He was unconscious, not breathing, and suffering from a gunshot wound.  Los Angeles Fire Department responded and pronounced the victim deceased at scene.

Operations Valley Bureau Homicide assumed investigative responsibility.  Detectives were advised a witness was riding his bike and observed the victim in his vehicle unconscious and called 911.  Detectives are in the process of viewing surveillance video from the area as well as canvassing the area for witnesses and additional evidence.

The victim is described as a 51-year-old Male, Black, from Palmdale.  His name is being withheld pending next of kin notification.  There is no suspect information.